Lecturer for RCAST, University of Tokyo 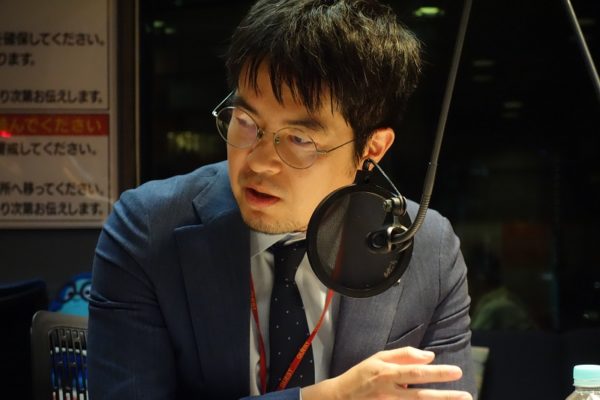 Yu KOIZUMI is a lecturer at the Research Center for Advanced Science and Technology at the University of Tokyo.

Previously, Yu has held various positions, including Assistant Analyst at Ministry of Foreign Affairs of Japan, Research Fellow at Institute for Future Engineering (IFENG), Research Fellow at the National Diet Library, and also a visiting researcher at the Institute of World Economy and International Relations of the Russian Academy of Sciences (IMEMO RAN).

His publication in Japanese includes (in English translation titles): Whither Russian Military?, 2011; Putin's National Strategy: "Major Power" Russia at a Crossroads, 2016; Russia as a Military Power: New Global Strategy and Principles of Behavior, 2016.

His book "Teikoku" Roshia no Chiseigaku (Geopolitics of Russian "Empire") published in 2019 was awarded Suntory Prize for Social Sciences and Humanities in that year.

His latest book is Gendai Russia no Gunji Shiso (Military Thought in Contemporary Russia) published in 2021.

Yu has presented and published extensively on national security policies and strategies of Russia and the former Soviet republics, as well as defense technologies.

Yu holds a BA in Social Sciences and a MA in Political Science from Waseda University.

ROLES INSIGHTS No.004: “New Infrastructures on Matua Island: Enhancements in Russia’s Anti-Access in the Pacific?”