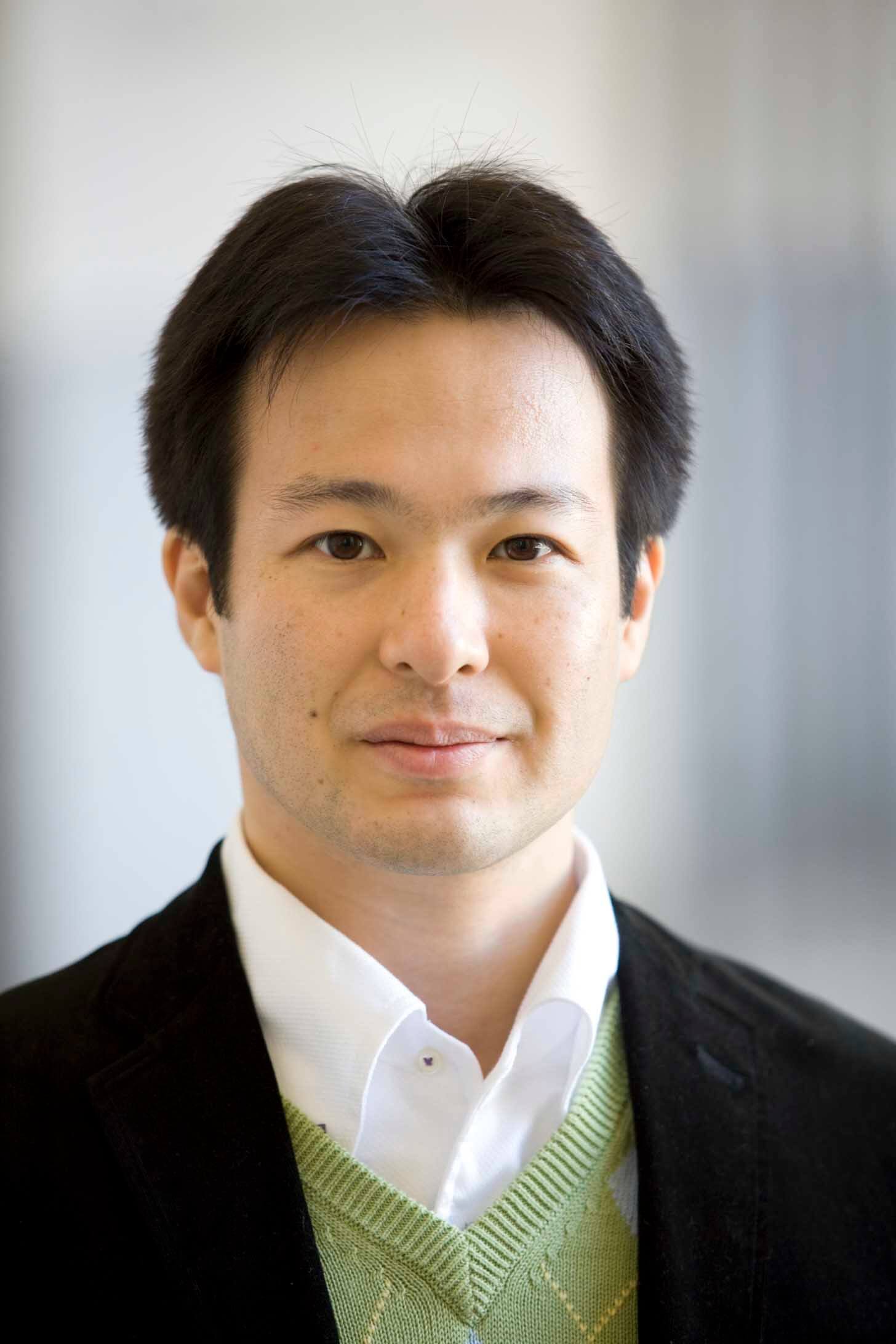 Satoshi Ikeuchi is Professor of the Division of Religion and Global Security at the Research Center for Advanced Science and Technology (RCAST) of the University of Tokyo. He is the founding head of the RCAST Open Laboratory for Emergence Strategies (ROLES).

For the year 2022-2023, he is Senior Visiting Scholar in Residence at the Moshe Dayan Center (MDC) for Middle Eastern and African Studies of Tel Aviv University.

He is a scholar on Islamic political thought and the Middle East politics. As a leading public intellectual in Japan, he has been vigorously publishing on the Middle East and Islamic affairs.

His first publication based on his doctoral studies, Gendai Arabu-no Shakai Shiso: Shumatsuron-to Isramu-shugi (Contemporary Arab Social Thought: Eschatology and Islamism), was published in 2002 and earned Osaragi Jiro Prize for Critical Works. He also earned Suntory Prize for Social Sciences and Humanities in 2009 for his book Islamu Sekai-no Ronjikata (Methods of Discussing Islam).

His book on the Islamic State Isulamu Koku no Shogeki (The Impact of the Islamic State) published in January 2015 was a nation-wide best seller in Japan and awarded Mainichi Publishing Cultural Prize. His recent publication includes Saikusu Piko Kyotei: Hyakunen no Jubaku (Sykes-Picot Agreement: One Hundred Years of Obsession) in 2016 and Shiiaha to Sunniha (Shite and Sunnite) in 2018 both published from Shinchosha. He is the recipient of the 12th Nakasone Yasuhiro Prize in 2016 for his academic works and social engagements.

His collection of literary essays and book reviews Shomotsu not Unmei (The Fate of Books) published in 2006 and earned Mainichi Book Review Award for the year.

He was a visiting professor at the Alexandria University 2007-2008, Japan Scholar chair visiting scholar at the Woodrow Wilson International Center for Scholars in 2009 and Visiting Fellow at the Clare Hall, University of Cambridge in 2010.

He specializes in Middle East politics and Arab-Islamic Thought, particularly on global Jihadism and its implications for international security.